We would like to acknowledge that the land on which we gather for Atamiskākēwak National Gathering 2018  is Treaty 4 Territory; Nēwō Tipahātamin Askiy and the traditional territory of the Cree and Saulteaux, Assiniboine and Métis. 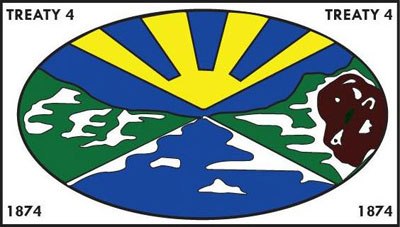 Atamiskākēwak National Gathering will be an opportunity to reach out to Indigenous communities across this nation to open pathways for dialogue and understanding.  We welcome our brothers and sisters from across the nation and cannot wait to see you.  Join us to learn more about Treaties in Canada…

How many treaties are there in Canada?

The Numbered Treaties (or Post-Confederation Treaties) are a series of eleven treaties signed between the Indigenous Peoples in Canada (or First Nations) and the reigning monarch of Canada (Victoria, Edward VII or George V) from 1871 to 1921. 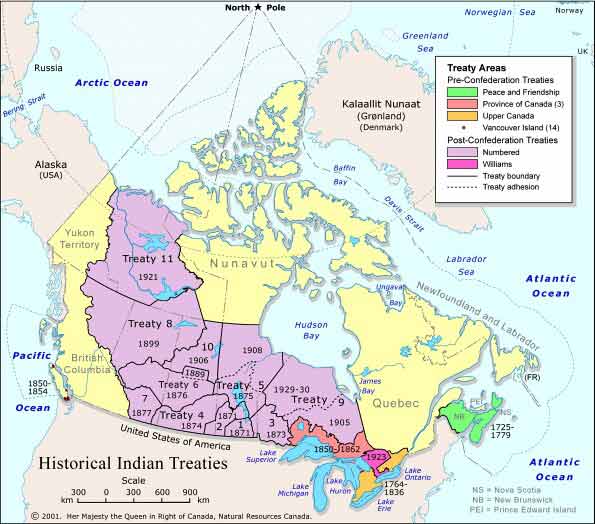 What is a Treaty Right?

A Treaty Right is a personal or collective entitlement derived from a Treaty. For example, in Saskatchewan, Treaty First Nations have certain entitlements that flow from the Treaties, such as annuities, provisions for land and the right to hunt for themselves and their families. Other Canadians also have rights that come from the Crown signing Treaties, such as the right to settle and make a living on the land agreed to in the Treaties.

What do Treaties mean today?

Who Benefits from Treaties?

Treaties benefit all Canadians. Two parties are required to make a Treaty, with both parties having obligations and benefits that derive from the Treaty. In Saskatchewan, the Treaties contained benefits for both settlers and First Nations. First Nations received annuities, education, reserves, as well as farming assistance. Settlers received access to farmland and resources, as well as the peace and goodwill of First Nations.

In Canada we are all 'treaty people'

Indigenous treaties in Canada are constitutionally recognized agreements between the Crown and Indigenous peoples. Most of these agreements describe exchanges where Indigenous nations agree to share some of their interests in their ancestral lands in return for various payments and promises. On a deeper level, treaties are sometimes understood, particularly by Indigenous people, as sacred covenants between nations that establish a relationship between those for whom Canada is an ancient homeland and those whose family roots lie in other countries. Treaties therefore form the constitutional and moral basis of alliance between Indigenous peoples and Canada.