Resource facilitators and keynote speakers for Indigenous history, culture and reconciliation in all settings for all audiences.

In Truth and Reconciliation, Education and Harnessing and Empowering the potential in teams.

Businesses, Teachers and Youth. You Rock Challenge® creates a culture and environments of inclusion and respect.

Converging Pathways is a globally recognized company that has distinguished itself for strategy development, building designs and reconstructs, conflict resolution, relationship building, reconciliation and education. The company is grounded in fostering collaborative and supportive environments while engaging all levels of any organization to build better, stronger and more durable companies and First Nation communities for nation-to-nation building and future generations.

Converging Pathways is based in Treaty 4 territory and was built on the foundation of journeying alongside clients towards transformational outcomes and building sustainable business strategies that support diversity for future growth, acceleration and relationships.

It is an extremely emotional time for so many. Extremely tough days we are living through emotionally-mentally - spiritually - physically with every beautiful child found on the grounds of former Indian Residential Schools.
We have complied a page of news stories and other information listing locations and results of findings on the grounds of former residential schools.

National Council for Reconciliation
We call upon the Parliament of Canada, in consultation and collaboration with Aboriginal peoples, to enact legislation to establish a National Council for Reconciliation. The legislation would establish the council as an independent, national, oversight body with membership jointly appointed by the Government of Canada and national Aboriginal organizations, and consisting of Aboriginal and non-Aboriginal members. Its mandate would include, but not be limited to, the following:
#53 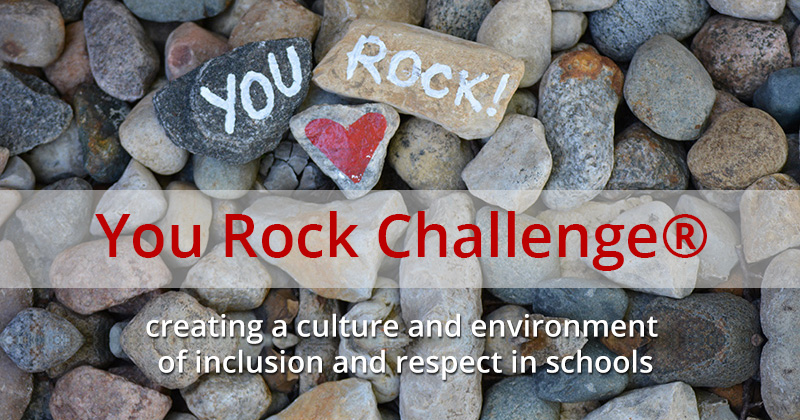 Converging Pathways is a needed prophetic voice that profoundly impacts people's worldview and is an effective catalyst for hope and healing in our nation. Kallie and Chris are dynamic and gifted professional presenters, making truth and reconciliation not only practical for everyone to pursue, but we have seen them ignite contagious hope and deep-level passion for a brighter future. It has been fascinating to watch! What sets Converging Pathways apart is how they embody raw truth, authentic healing, and unconditional reconciliatory love for people. In our pursuit to connect, equip and mobilize Canadian church communities to effectively care for vulnerable children and families, Forever Families of Canada is thrilled for what Converging Pathways accomplishes. They have become our secret sauce to greater Indigenous mindfulness in the faith sector and our go to in helping lead lasting change. The best is yet to come!
Wendi Park Executive Director, Forever Families of Canada 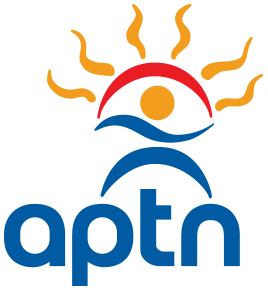 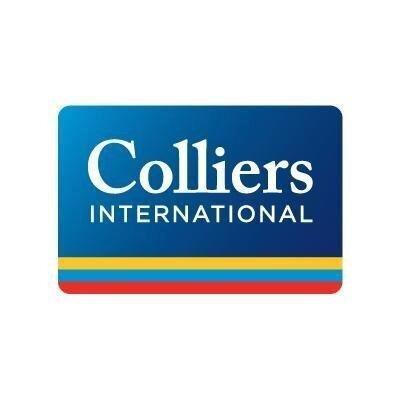 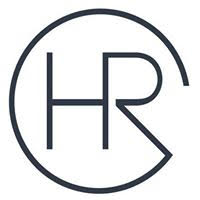 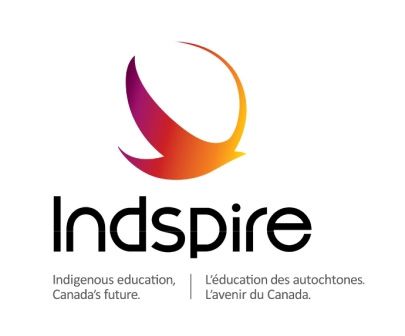 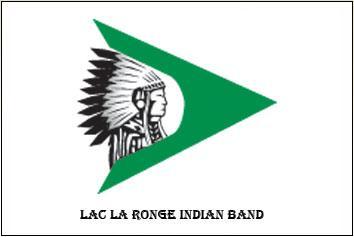 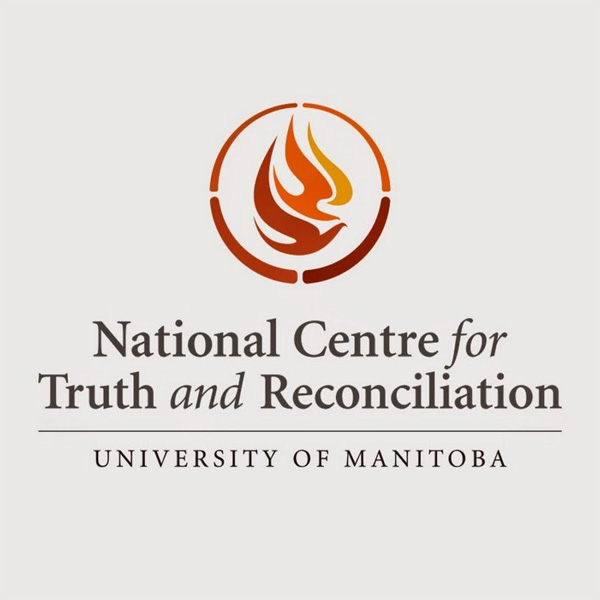 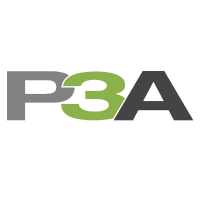 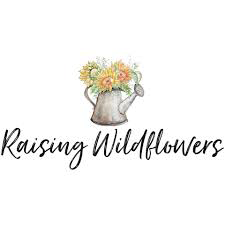 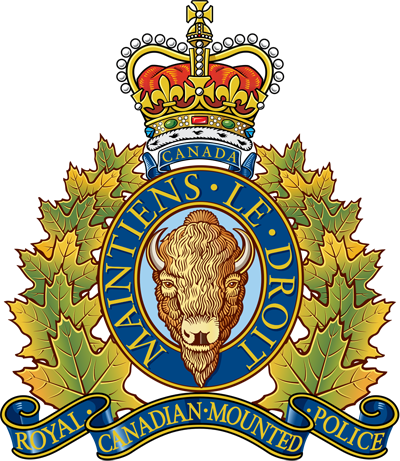 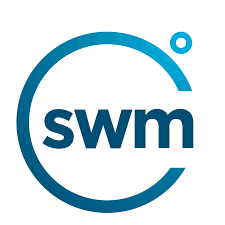 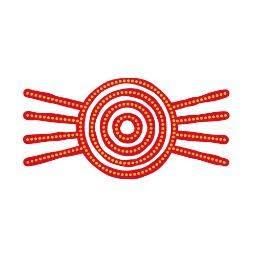 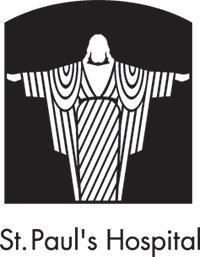 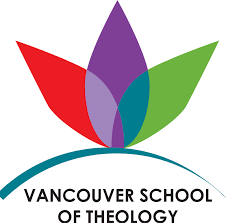 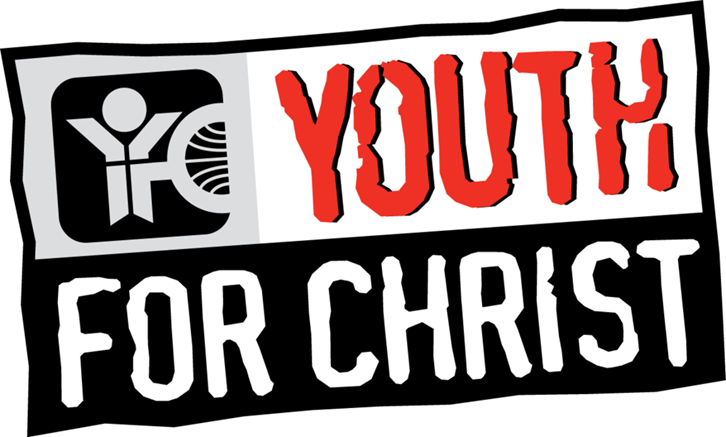