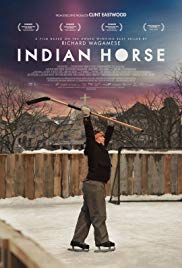 Indian Horse, a film based on the late Richard Wagameseâ€™s bestselling novel, opened in theaters April 2018. Wagamese was a masterful storyteller as well as a long-time columnist for Canadian Dimension; however, people (especially settler Canadians) 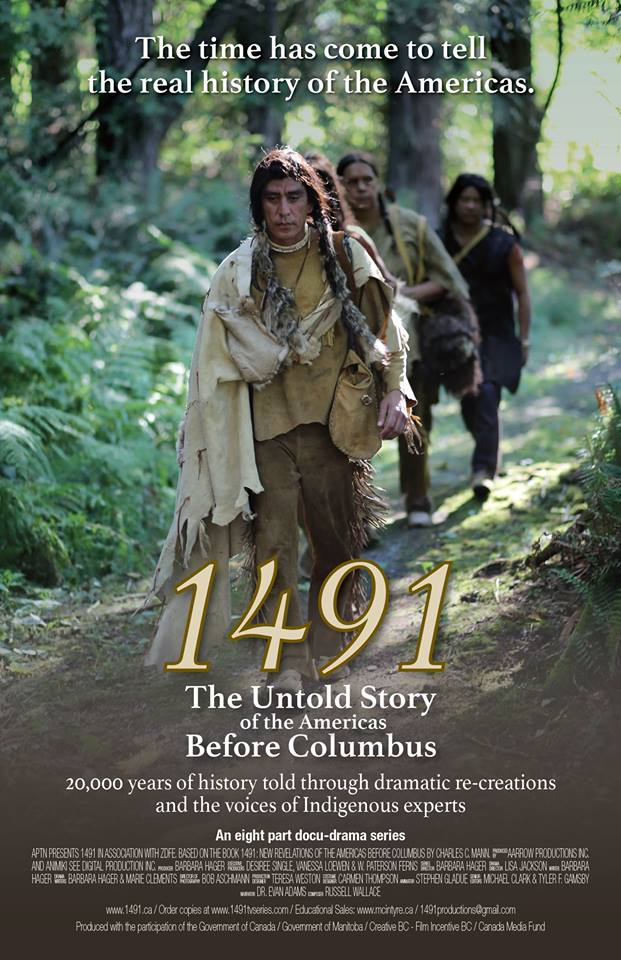 1491: The Untold Story of the Americas Before Columbus

Official trailer of the 8 X one hour docu-drama TV series "1491: The Untold Story of the Americas Before Columbus."

The script read by the speakers is composed entirely of formal addresses made to the aboriginal peoples of Canada for both the Residential School's and colonialism more generally.

Apology from Laina Brown on Vimeo.

Chief Dr. Robert Joseph | We Are All One 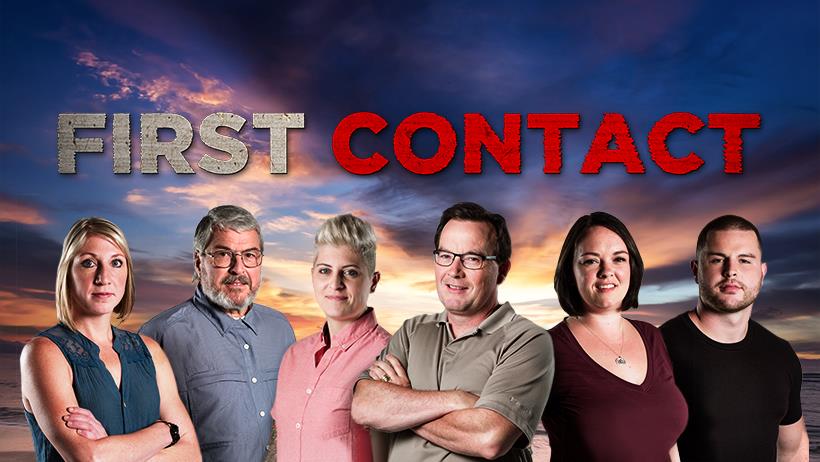 This documentary chronicles the story of Darrell Night, a Native man who was dumped by two police officers in a barren field on the outskirts of Saskatoon in January 2000, during -20Â° C temperatures.

Two Worlds Colliding, Tasha Hubbard, provided by the National Film Board of Canada

In this feature film, the profound impact of the Canadian governmentâ€™s residential school system is conveyed through the eyes of two children who were forced to face hardships beyond their years.

We Were Children, Tim Wolochatiuk, provided by the National Film Board of Canada 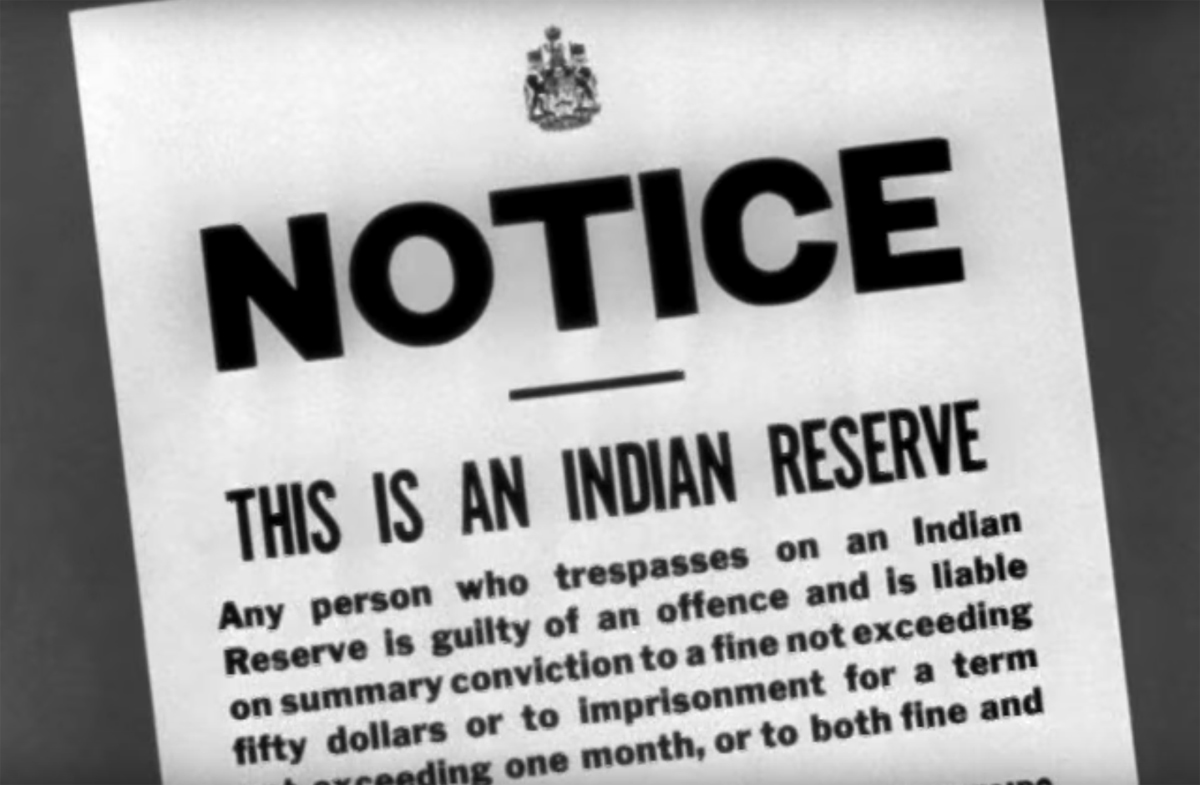 You are on Indian Land

The film shows the confrontation between police and a 1969 demonstration by Mohawks of the St. Regis Reserve on the bridge between Canada and the United States near Cornwall, Ontario.